How To Use QR Codes Effectively 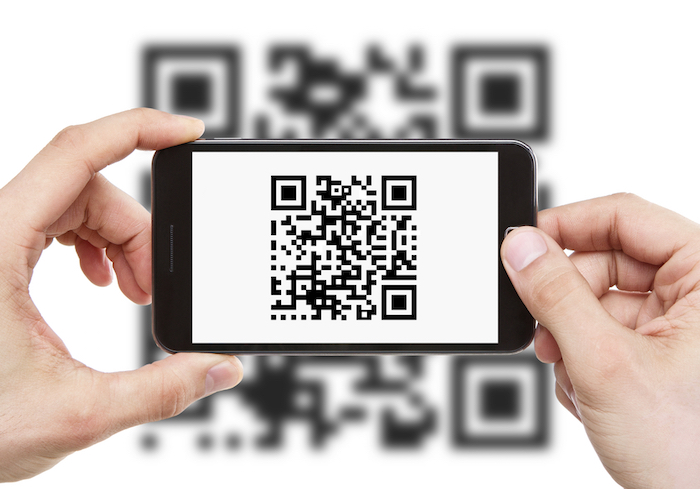 It is hard to imagine today’s everyday life without QR codes. They have become so integrated into our routines that we barely notice them, even though they are everywhere – on websites, in printed media, on billboards, on flight tickets and booking confirmations. People even tattoo qr codes on their bodies.

So what is a QR code?

Unlike traditional barcodes, which consist of vertical stripes, a QR or quick response code is represented by an array of small squares. They were originally invented in Japan and were used to track car parts.

However, now a QR code has become one of the most used types of two-dimensional code. Despite being smaller than traditional barcoding software, QR codes can store much more information than a traditional 2D barcode. Specifically, a QR code can hold more than 4,000 alphanumeric characters in a limited horizontal and vertical space, whereas a 2D barcode can carry only 20 horizontal characters. Impressive, isn’t it?

In this article, we are going to find out how to use QR codes and how companies can benefit from them in business.

How are QR codes made?

You can find a wide range of QR generating software online that allows you to create a unique code in several simple steps:

How to Use a QR Code?

The most common way to scan a QR code on any surface is to use a smartphone. There are numerous QR code scanning apps that you can install on your smartphone, then open a camera, align it with the code and have it automatically scanned. There are also standalone QR scanners that can scan both traditional barcodes and QR codes.

Here are some QR best practices:

What Are QR Codes Used For?

There is a wide variety of domains where QR barcodes can be used, such as:

These are the examples of how to use QR code. QR codes have huge potential and, if wisely used, can supercharge your business. Stash is a Sales Engineer at Dynamic Inventory. He is an experienced inventory management specialist and technology enthusiast. You can connect with him via LinkedIn or Twitter. 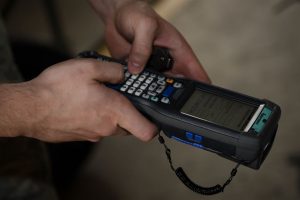 SKU vs. UPC – What’s The Difference Between Them? 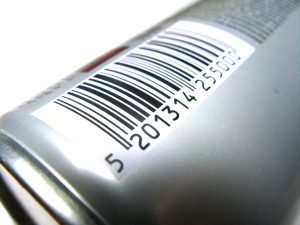 Step-By-Step Guide To Creating Your Own Barcodes

Creating powerful networks that help your company run smoothly is essential to building a successful retail business. A lot of … 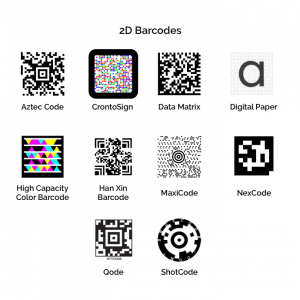 The 15 Essential Facts About 2D Barcodes

If you take a closer look at any modern barcode, you may notice that it contains not only stripes, but …

How To Use QR Codes Effectively

It is hard to imagine today’s everyday life without QR codes. They have become so integrated into our routines that …