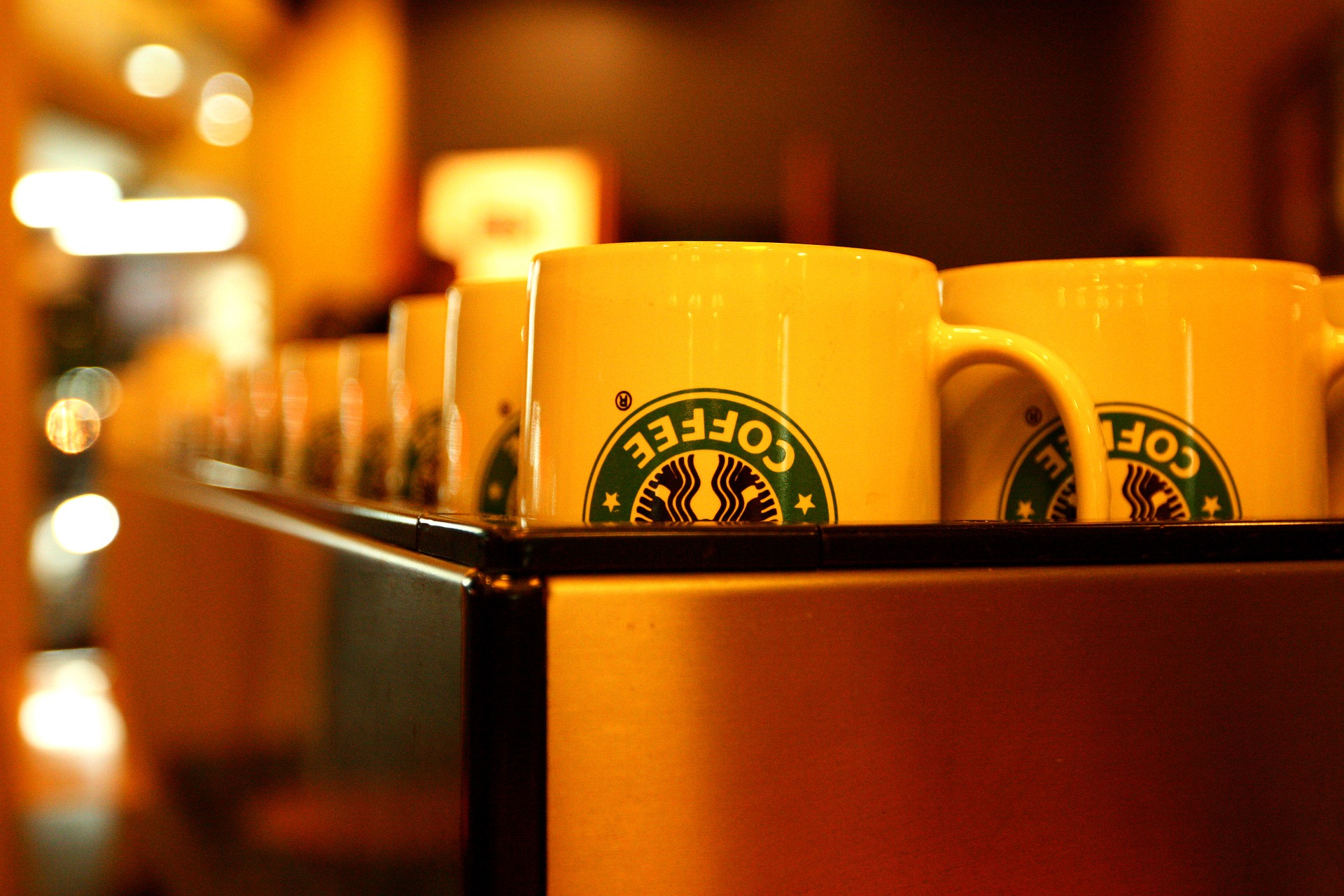 After almost 50 years in business, Starbucks now has more than 25,000 retail stores across six continents with annual revenue of more than $22 million. That’s a lot of coffee going to a lot of places, and Starbucks’ secret ingredient may just be its highly efficient supply chain.

In this article, we are going to talk about the magic behind the Starbucks supply chain.

But to give you some context, let’s start with a brief history of Starbucks:

Along with McDonald’s, Amazon and Apple’s supply chain, Starbucks coffee supply chain has become a model for many companies that strive for a similar level of success.

What needed to be improved in Starbucks’ supply chain?

During the financial crisis of 2008, Peter Gibbons headed supply chain management of Starbucks. His key tasks were to detect the downsides of Starbucks supply chain and create a transformation plan. As a result, Gibbons and his team came across the following weak points:

Based on these weaknesses, the Starbucks supply chain management team developed the following transformation plan:

Implementation of this plan brought stunning results. During the following two years, Starbucks reduced the supply chain cost by half a billion dollars. Now Starbucks uses a vertically integrated supply chain, meaning that the company is involved in each step of its supply chain process.

Let’s take a closer look at how Starbucks supply chain works, from bean to cup:

In addition to coffee, Starbucks produces tea, cocoa, fresh food, coffee mugs, accessories, books, gifts, and even coffee- and tea-brewing equipment. This is a proof that the company has successfully developed its own brand identity.

While you might not be Starbucks, you can improve your supply chain

Now you know where does Starbucks get its coffee and how the company managed to become the most recognizable coffee brands in the world, it’s time to start thinking about your business’ supply chain and what you can do to improve it.

Do you need to work on your inventory costing methods? Do you calculate beginning and ending inventory costs? Do you know the difference between FIFO and LIFO?

If you don’t have this stuff in order, it might be time to revisit your inventory management system, and find out the many ways that Dynamic Inventory can help you grow your business.

Adam is the Assistant Director of Operations at Dynamic Inventory. He has experience working with retailers in various industries including sporting goods, automotive parts, outdoor equipment, and more. His background is in e-commerce internet marketing and he has helped design the requirements for many features in Dynamic Inventory based on his expertise managing and marketing products online. 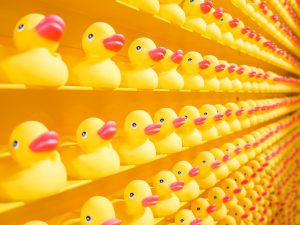 Use This Formula to Calculate Economic Order Quantity (EOQ)

For many businesses, inventory is the biggest asset.  These companies must have enough inventory to satisfy the demand of their … 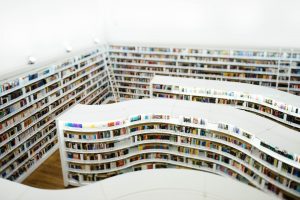 Product cost variations affect the value of inventory and complicate the process of calculating costs of goods sold. For SMBs … 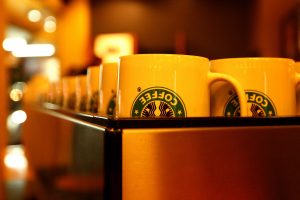 After almost 50 years in business, Starbucks now has more than 25,000 retail stores across six continents with annual revenue …